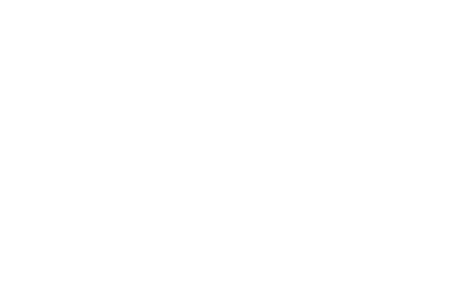 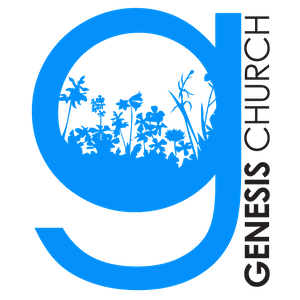 What we believe at Genesis Church about Jesus, the Bible, and the Church

The beliefs (theology) of a community are important. They are written down for others to understand where one might stand or align themselves on certain issues. While needed, this sometimes never allows the reader to truly glimpse what the Church is all about. Our desire is that the ways in which we live out our beliefs would be more important than just the documentation of them.

You yourselves are our letter, written on our hearts, known and read by everyone. You show that you are a letter from Christ, the result of our ministry, written not with ink but with the Spirit of the living God, not on tablets of stone but on tablets of human hearts.

We believe the Bible is God’s story, written by men inspired by His Spirit, and is the foundation for every part of our lives as we live out it’s instructions in this world.

We believe God created the world and it was good.

We believe man and woman were created in the image of God.

We believe that God created a biblical foundation for marriage between a husband and a wife. (For our beliefs and stance on marriage see document below)

We believe God’s design was to live together with His creation and for His creation to live in community with each other.

We believe sin entered into this world bringing death, and caused creation to become separated from the relationship that God intended.

We believe that because of man’s sin the world needed a Savior.

We believe that God had a plan to redeem and rescue His creation and that Jesus was the only way by which this would be accomplished.

We believe God’s son, Jesus was born of a virgin and was the fulfillment of prophecy.

We believe that Jesus died, was buried, and then raised from the dead, defeating death, and bringing salvation for all who long to be restored, reconciled, and redeemed.

We believe that Salvation is received by grace, it is a gift from God, and can not be achieved by works alone.

We believe the Spirit of God dwells in the lives of those who accept Jesus and leads them to live a life different from the patterns of the world.

We believe that Baptism is a symbolic sign to others that we have chosen to follow Jesus, making our new way of living different from our old one.

We believe that God has chosen to use the Church as agents who reflect Him to the world.

We believe that God will one day return to judge the world and rid it of evil and injustice.

We believe that God will one day restore and renew creation according to the way He has designed it to be.

We believe in a day where God’s Kingdom will be with His people and creation will dwell with Him forever.

Have a question about what we believe at Genesis Church? Get in touch with a person on our lead team directly by clicking the button below.